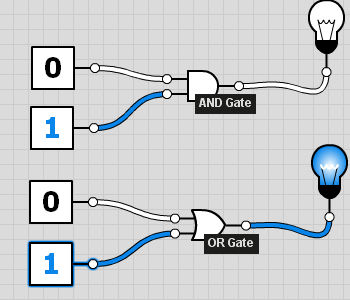 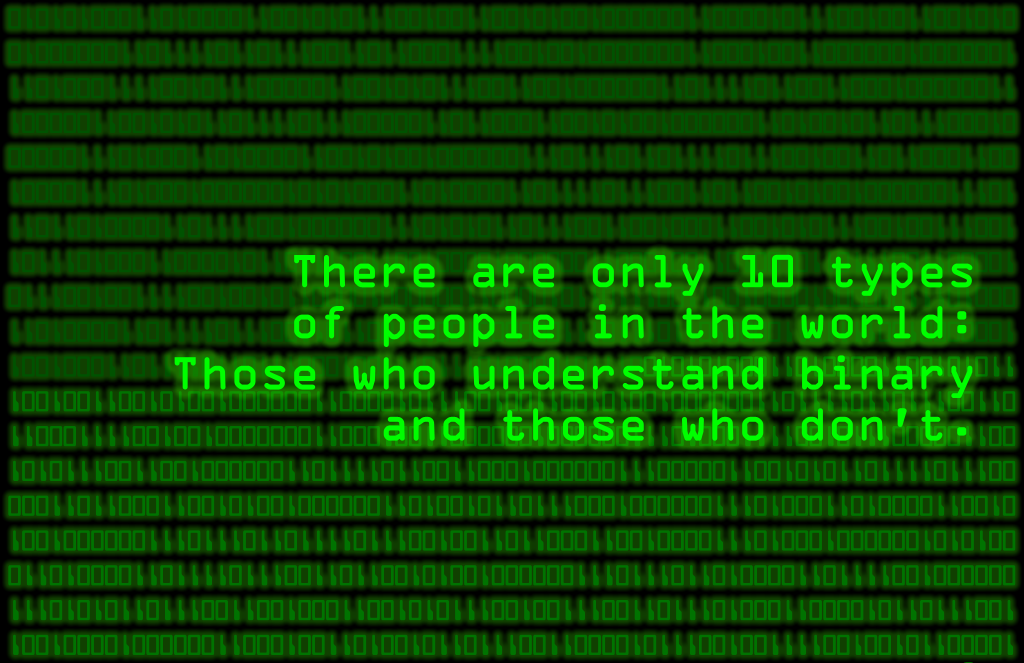 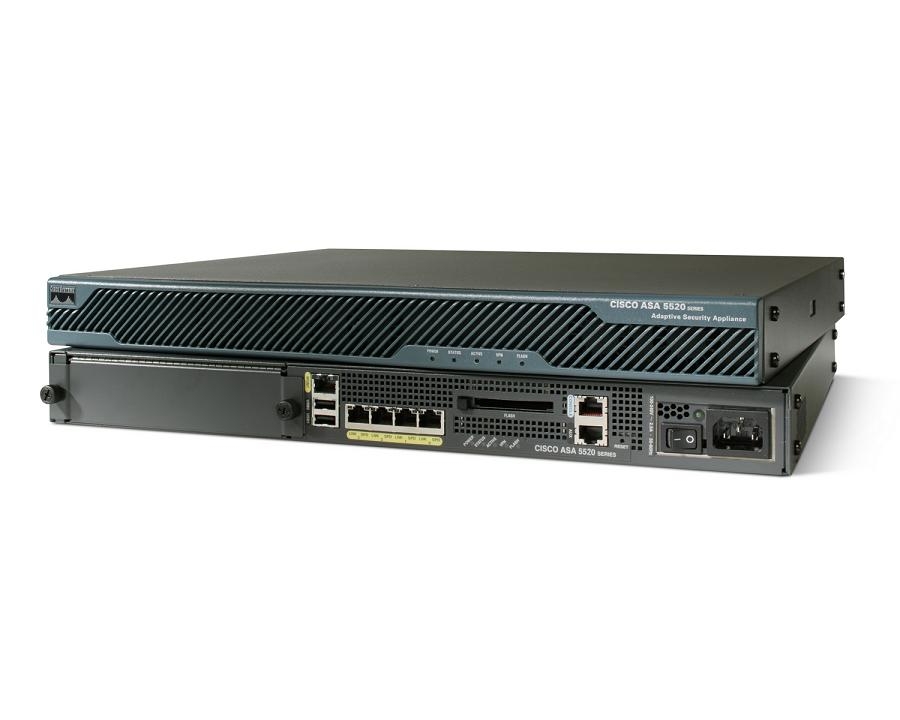 In the past I always used ‘sh cry is sa’ to give me a view of the number of concurrent VPN sessions on an ASA. I am involved in an Anyconnect SSL VPN roll out and today I was asked to pull off stats on how many users are connected to each solution. The following […]