I am working on a project that requires me to store publishers and subscribers in a DynamoDB table. As both elements are stored as integers and as I only ever need to find out the subscribers of a publisher (and not the publisher that a subscriber is subscribed to) it’s possible to use a list […]

There used to be a great little website for route summarisation and it did it far more intelligently than Cisco kit does it. It looks like the site has dropped off the internet which is a shame but there is a handy python library called netaddr with has the same capabilities. I have written a […]

I was playing around with some home automation with a Raspberry Pi and needed remote SSH access back to it. There are a bunch of free dynamic DNS providers out there but I couldn’t find one I liked so I made one. http://www.pi-dns.me I won’t go into the ‘how to use it’ because that’s all […]

I wanted to use darksky.net as a quick source for weather forecast data so put together a simple class to get at the properties I needed. As my needs changed I decided to implement the whole (very simple) api. You’ll need an api key but that’s about it. Here’s a few things you can do […]

I have started using Python a lot for day to day tasks and as I use IFTTT quite a lot I needed an class to trigger the webhooks feature to send myself alerts or whatever recipe I choose within IFTTT. To use the class just create a Trigger object with the trigger name and your […]

Python as a service

I use Raspberry Pi for all sorts of little jobs and automation and for this Python is the natural choice. It’s often useful to have your script running as a service and able to automatically start on boot. It’s quite easy to set up a new service using systemd on a Raspberry Pi running Raspbian. […] 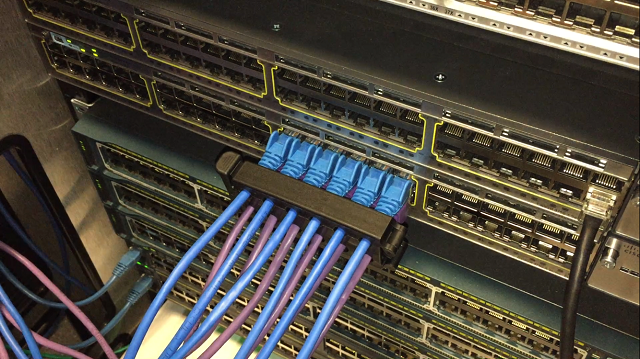 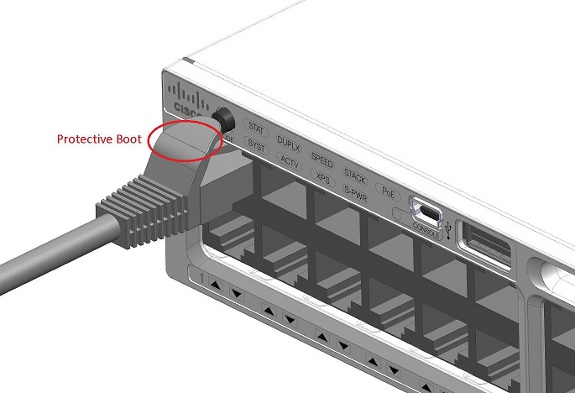